You are here: Home / Communities / Milton-Freewater

Located in northeastern Oregon (just 8 miles south of Walla Walla, Washington), Milton-Freewater is a community surrounded by orchards, wheat fields and vineyards set against the beautiful Blue Mountains (yes, they really are blue!)

Long before the two towns of Milton and Freewater merged in 1950, settlers flocked to this area to take advantage of the fertile soil.  Now situated within the acclaimed Walla Walla Valley Wine Appellation and the newly formed The Rocks District of Milton-Freewater sub-appellation, the area is still well known for its agricultural bounty. Lots of sun in the summer and mild winters contribute to an almost perfect climate.  According to the most recent figures, the population is 7070. 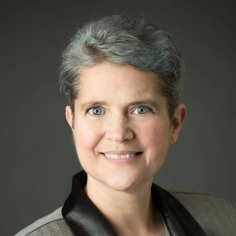 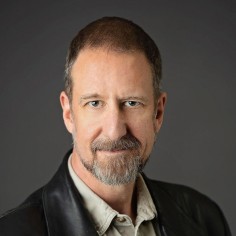